NEW MOON Recovered from the vampire attack that hospitalized her in the conclusion of Twilight (Little, Brown, 2005), Bella celebrates her birthday with her boyfriend Edward and his family, a unique clan of vampires that has sworn off human blood. But the celebration abruptly ends when the teen accidentally cuts her arm on broken glass. The sight and smell of her blood trickling away forces the Cullen family to retreat lest they be tempted to make a meal of her. After all is mended, Edward, realizing the danger that he and his family create for Bella, sees no option for her safety but to leave. Mourning his departure, she slips into a downward spiral of depression that penetrates and lingers over her every step. Vampire fans will appreciate the subsequently dour mood that permeates the novel, and it’s not until Bella befriends Jacob, a sophomore from her school with a penchant for motorcycles, that both the pace and her disposition begin to take off. Their adventures are wild, dare-devilish, and teeter on the brink of romance, but memories of Edward pervade Bella’s emotions, and soon their fun quickly morphs into danger, especially when she uncovers the true identities of Jacob and his pack of friends. Less streamlined than Twilight yet just as exciting, New Moon will more than feed the bloodthirsty hankerings of fans of the first volume and leave them breathless for the third.- 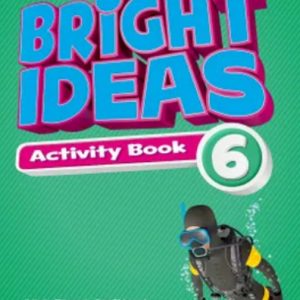 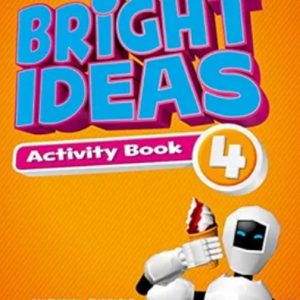 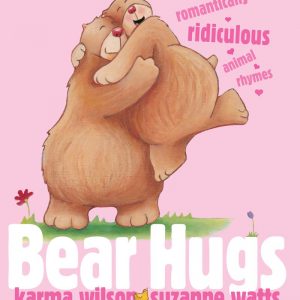 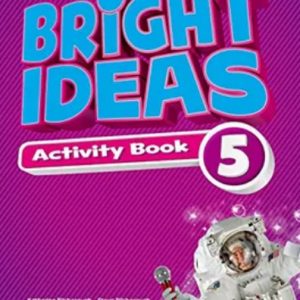